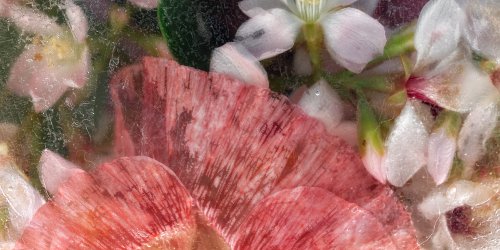 It's Hump Day and Veterans Day. What fragrance are you wearing?

I'm sticking with what works (plus, too tired this morning to choose something else) so Hermès Eau de Néroli Doré, day 2.

And for those of you who like to plan ahead, see Scent of the day ~ Friday community projects 2020, where I'll try (but frequently fail) to always have the next five or six weeks mapped out in advance.