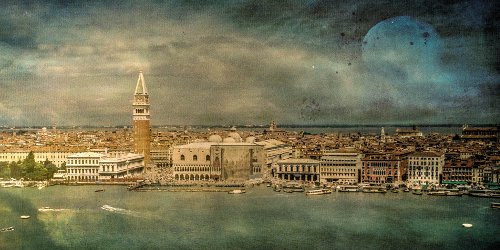 It's Monday and National Introverts Week. What fragrance are you wearing?

Reminder: 3/20 will be the International Day of Happiness. Wear the perfume that most reliably increases your happiness!