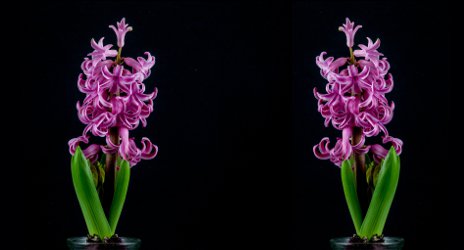 It's Hump Day, and 50 days until the end of winter. Birthdays: Edward Abbey, Anton Chekhov, Thomas Paine, Oprah Winfrey. What fragrance are you wearing?

Reminder: on 1/31, celebrate Backward Day by reversing your usual perfume choice or routine in some way.