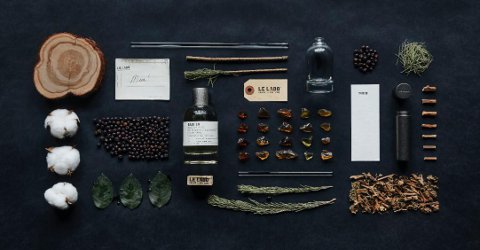 Truth is…Baie 19 should have been called Water 19. Not that it smells like nothing (though nothing smells like it), but it has this crisp, wet, drenched effect that water gives to the earth after the rain...

And there’s a word for that, by the way: petrichor. It’s that magical feeling during heavy rain after a long dry spell, and it’s one of the most beautiful olfactive phenomena in nature. There are many reasons for this, including the ozone in the air, the negative ions, but most importantly the release of oil secretions from certain plants, accumulated after a long dry period. This is what Baie 19 is about: the dry juniper berry, the patchouli, the green leaves... all soaked by a beautiful, luminous, magnetic rain after a long drought. And the joy that comes with it…