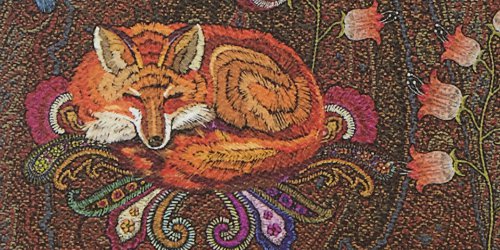 It's the last day in September — don't forget your rabbits tomorrow! And Donatella will be dropping by to see us on Wednesday. What fragrance are you wearing?

Reminder: 10/4 is World Animal Day...do what you like with the theme.