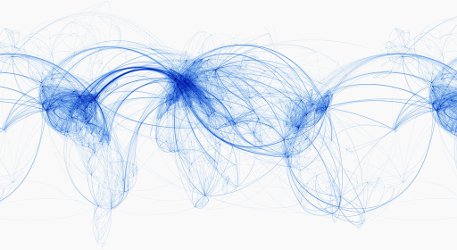 It's Monday, plus World Humanitarian Day and National Aviation Day. What fragrance are you wearing?