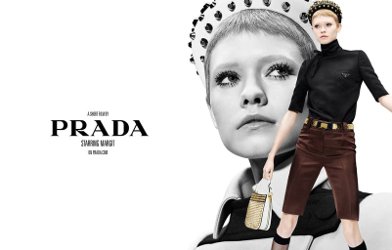 Reminder: on 3/1, wear a fragrance by Floris, Fragonard or Frapin, if you have one. Partial credit for any other small-ish brand that starts with the letter F.

Note: top image is from the Prada Spring 2019 campaign.