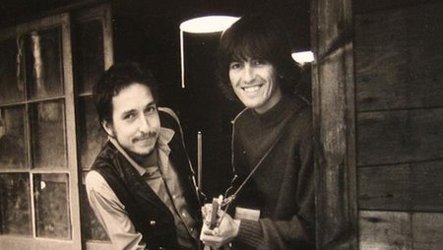 Another week begins! It's also George Harrison's birthday and Peace Corps Week. What fragrance are you wearing?

We're getting a bit of sun, finally, and I'm celebrating in Parfum d'Empire Azemour Les Orangers.

Reminder: on 3/1, wear a fragrance by Floris, Fragonard or Frapin, if you have one. Partial credit for any other small-ish brand that starts with the letter F.