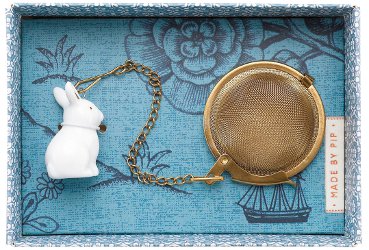 Rabbit rabbit rabbit! Welcome to January and welcome to 2019. It's also the 8th day of Christmas (maids a-milking) and the last day of Kwanzaa. What fragrance are you wearing?

I'm starting the year with Hermès Eau de Néroli Doré. Tea at the moment is an Organic Colombian Breakfast from Upton.

Reminder: on 1/4, wear a fragrance to match Living Coral, Pantone's color of the year for 2019 (see below). 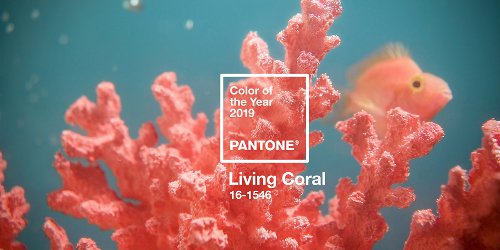 Note: the Spring To Life Tea Infuser is €7.95 at PiP Studio.