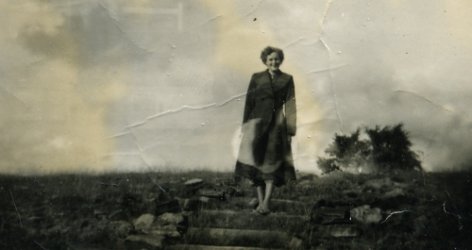 Well, it's Monday again. It's also the International Day of Rural Women. What fragrance are you wearing?

I was looking for something else, but ended up in Lolita Lempicka L’Eau en Blanc. I'm not unhappy about it.