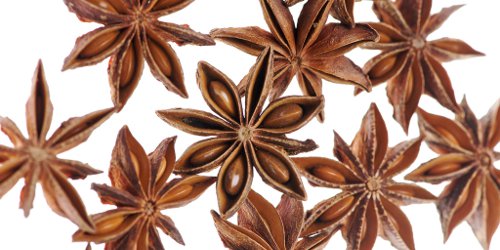 It's Hump Day and World Refugee Day. What fragrance are you wearing?

Reminder: on 6/22 we're doing the Picture challenge, edition 3. Wear a perfume that matches the picture, which is David Hockney's Beverly Hills Housewife, from 1966. You can read more about the painting here and here. 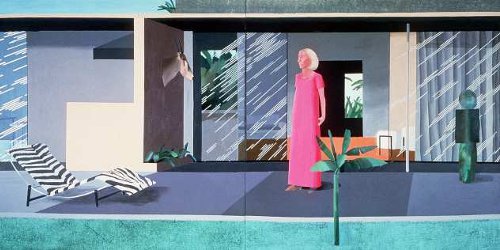