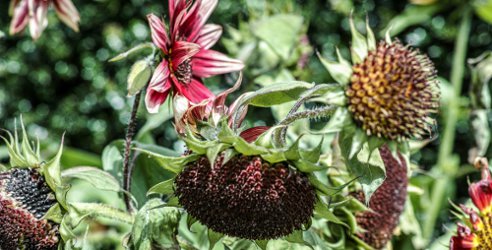 Happy Bloomsday, and happy Father's Day weekend! We're celebrating everything with our usual open thread poll. Talk about anything you like — the fragrance you’re wearing today, what perfume acquisitions or de-acquistions you have planned for the summer, whatever.