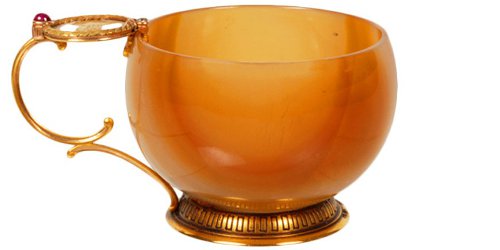 Tuesday, and Ken Day. What fragrance are you wearing?

I'm in Prada L’Eau Ambrée. Tea at the moment is Kusmi Kashmir Tchai.

Reminder: 3/16 will be Amber Friday...wear a fragrance with an amber note.