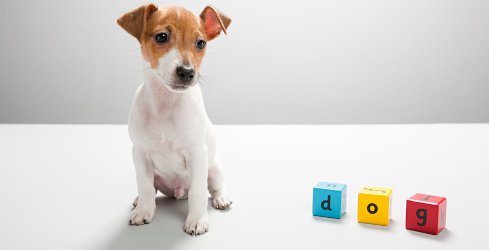 And, it's Monday again. Also, Darwin Day and Lincoln's birthday. What fragrance are you wearing?

Reminder: on 2/16 we're celebrating the Lunar New Year...wear an auspicious fragrance to ring in the Year of the (Earth) Dog.