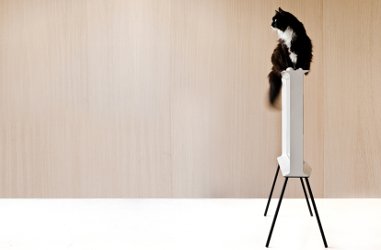 We're celebrating the weekend with the "visual media" version of our winter reading poll. Tell us...

...of course, tell us the matching perfume(s)!