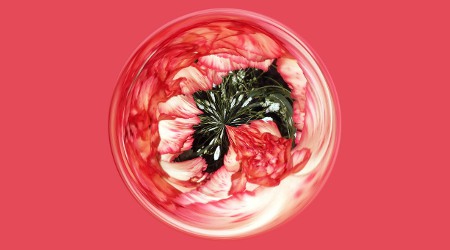 I'm wearing Aedes de Venustas Oeillet Bengale, by perfumer Rodrigo Flores-Roux. I'd forgotten how much I love this one.

Reminder: on 3/17, wear a perfume by Rodrigo Flores-Roux, if you have one.