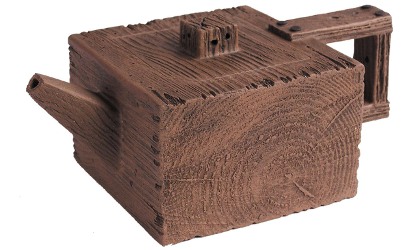 Happy Ada Lovelace Day! What fragrance are you wearing?

I'm countering the autumn chill with Serge Lutens Chêne, from Angie's Top 10 of Fall 2011 (among others).

Reminder: on 10/14, wear one of your Top 10 of Fall fragrances. (And I know I need to update the upcoming Friday projects, I promise I'll get that done this weekend.)