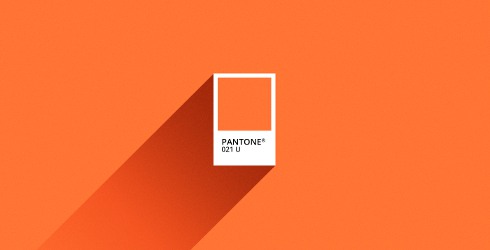 I'm in my old favorite Parfum d'Empire Azemour Les Orangers. And I thought I'd be done with Pantone by now, but I'm still having fun with it so apologies to anyone who is sick of the daily colors. I'll move on to something else eventually.

Reminder: on 6/24, we're doing A House Divided — wear two fragrances from the same house, but don't layer (one on each wrist, or whatever). Suggested by Lisa D.