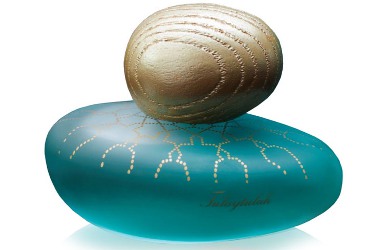 French niche line Majda Bekkali has launched Tulaytulah, a new unisex fragrance named for the Spanish city of Toledo (called Tulaytulah under Arab rule) and intended as message of peace and hope.