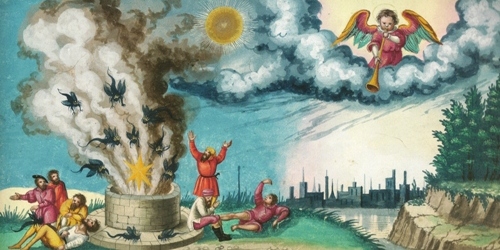 In the last year, one of my favorite pastry shops has become addicted to almond extract. They put it in short bread, pound cakes, croissants, brioche, pear tarts, financiers, you name it! Almond extract tastes cheap, and cheapens all it touches (one man's opinion). It also makes the above listed breads and desserts taste the same. Someone at BeauFort London loves "smoke" as much as my old bakery loves almond extract. And smoke, or at least the powerful smoke note BeauFort London apparently adores and craves, dominates BeauFort's perfume compositions and makes them all smell alike.

Only after a hot shower did the underlying notes of these fragrances become detectable; perhaps the problem is in the "recipe?" If the smoke had been a backdrop and not the domineering note it is here, things would have been more pleasing and interesting.

Like smoke, perfume brands rise, then disappear. I wish BeauFort London the best, but hope, in its next release, smoke of all types will be banished. In the "old days" I just might have bought one of these perfumes unsniffed; I found the listed ingredients tantalizing. Now, in my perfume dotage, I know a list of intriguing notes tells me zilch about how a perfume will smell.

This year many (too many to mention!) fragrances have tempted me with their supposed notes and 99.9% have been disappointments when I sampled them. The prize disappointment award goes to Hermès Le Jardin de Monsieur Li (Jasmine? Kumquat? WHEEEEEE!); Robin here at NST talked me down from the ledge on this one, though she loved it herself. (THANK YOU, ROBIN!)

Please, share (admit to) a purchase you made based solely on ingredients...that brought bitter regret the moment you wore the perfume.