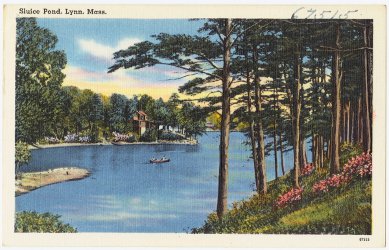 It's Fantasy Vacation Friday! Our community project for today: pick a destination and wear the scent that takes you there.

As always, do chime in with your scent of the day even if you’re not participating in the community project.

I utterly failed to plan for this project before I left on vacation. I'm wearing a bit of Hermès Un Jardin Sur Le Nil lotion, and I'm pretty happy with the lake vacation I'm having at the moment so don't even want to think about a fantasy one. Zero points for me!