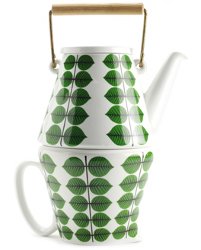 Happy Iced Tea Day! What fragrance are you wearing?

Reminder: this Friday, 6/12, we're looking at literary connections...name a favorite novel, and wear a perfume that fits the novel or a character in the novel. The summer reading poll will follow on Saturday.