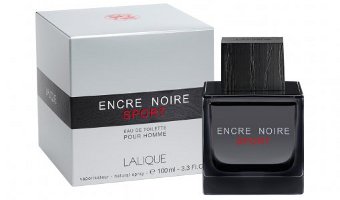 As elegant as ever but even more dynamic, Lalique’s iconic masculine fragrance writes a sequel to its story in black ink. This new interpretation is driven by the codes of Sport, combined with the House’s luxury and refinement. Between the dusky lines of its signature woody notes, a wave of freshness unfurls.