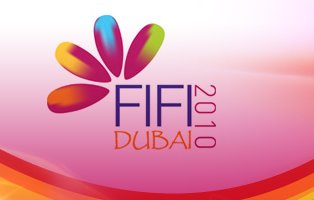 You can find the winners in the other categories at Winners of the region's first annual FiFi Dubai 2010 Awards are announced at Zawya.