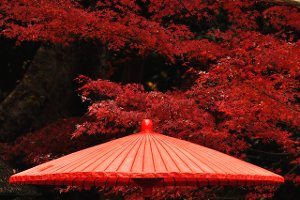 Note: image is Maple (Koishikawa Koraku-en) by kanegen at flickr; some rights reserved.