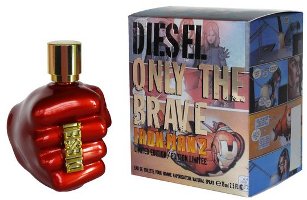 From Diesel, a collector edition of Only The Brave launching in conjunction with the Iron Man 2 movie. In 75 ml Eau de Toilette, it will be available in April for $67.50. (via latimesblogs.latimes) 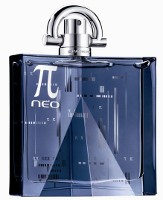 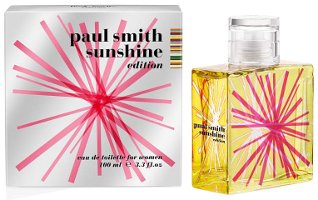 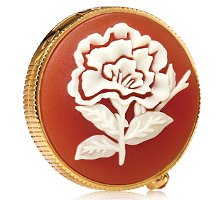 From Estee Lauder, the Youth-Dew Opulent Cameo: "Like an heirloom treasure, this compact is delicate work of art. A winter blossom lies against an ambery background, evoking the floral spiciness of the fragrance within. On the clasp a topaz-colored crystal glitters." $89 at Estee Lauder online.