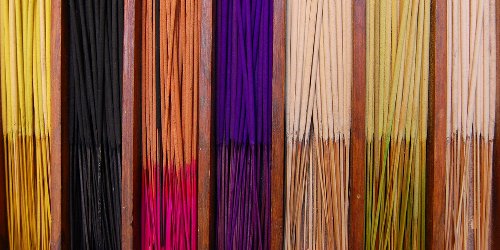 Etro Shaal Nur: To my mind, this is the quintessential spring incense, and I was surprised to see how many people mentioned it in the comments to the incense posts for other seasons. Perhaps that means you need to have a bottle on hand at all times… 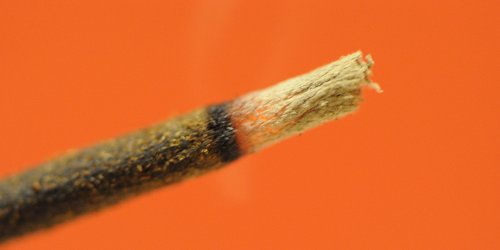 Comme des Garçons Avignon ~ as I’ve said here before, Avignon is my gold standard for church incense. Developed by perfumer Mark Buxton, Avignon starts out foreboding but ends up meditative; it’s also wearable and makes a great layering agent. If you want something churchy but not quite that churchy, try Bois d’Encens from the Armani Privé line. For the budget version, try Demeter Holy Smoke…

Olivier Durbano has launched Prométhée, the brand’s tenth fragrance. Prométhée was inspired by the Greek legend of Prometheus…

I’ve experienced autumn in several places. When I was growing up in the ‘tropics’ (Virginia), the arrival of autumn was marvelous — no more steamy heat or mosquitoes. One of the first signs of autumn was the arrival of glass jugs of amber-colored fresh apple cider, for sale at orchard stands along almost every road. I tried to find an apple scent for this post (and for my perfume “collection”) in honor of apples and cool weather, but I was unsuccessful. Any suggestions? (Donna Karan DKNY scents need not apply.)

My early college life in New York City proved the Big Apple was not much different from Virginia in summertime, except for the added smells of simmering garbage on the streets. But autumn in New York was great; all the food cart aromas, even the exhaust fumes, smelled nicer mixing with the cool, marine air surrounding Manhattan, and the autumn leaves in Central Park added a dry, “woodland,” hay-like scent to the crisp air.

When I lived in L.A., autumn was pretty much like any other season (warm and sunny), except for days when the ferocious Santa Ana winds made autumn feel like I was standing in front of an open oven door…and the oven temperature was at 450° Fahrenheit. I’ve never in my life been more lethargic than during hot weather in Southern California, nor have I reached for cooling Eaux de Cologne more, applying them morning, noon and night.

Now I live in the Pacific Northwest… 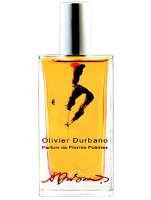