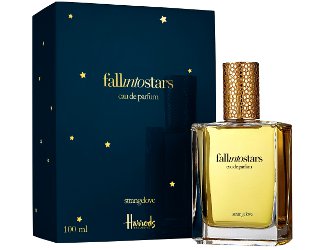 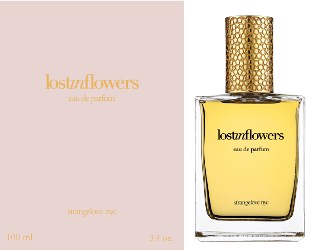 Strangelove NYC has launched Lost in Flowers, a new unisex fragrance intended as an “homage to newfound love”…

Perfumer Christophe Laudamiel will present Over 21, an adults-only fragrance exhibit, at the Dillon + Lee Gallery in New York City, from January 19 through February 17…

When Laudamiel walks around New York City, he says, the city’s many aromas don’t just blend together into something inscrutable. He smells hints of wood and green bell peppers in a cup of coffee, tuna cans in a glass of bad cabernet, spinach in fine green teas at the market, and notes of freesia and mushrooms in Central Park in the morning. “Once the brain has seen something, it can recognize it in other places,” he says.

That’s a phenomenon I can attest to: As a perfume lover who has spent the past few years smelling hundreds of different fragrances, I can now identify and understand odors that would have barely registered before.

— Courtney Humphries talks to perfumer Christophe Laudamiel, and others, about smell, in We Weren’t Designed to Appreciate Good Perfume at Nautilus. 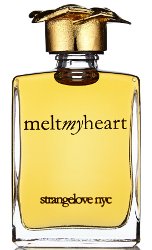 Strangelove NYC (previously known as ERH1012) will launch Melt My Heart, the brand’s followup to 2014’s Dead of Night…