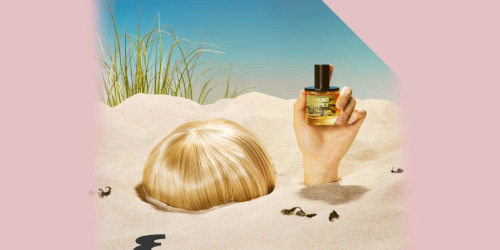 The jumping-off point for Synder was one of his all-time favorite colognes: Armani Eau Pour Homme, which debuted in 1984 and became one of the most iconic scents of the 1980s and early '90s (which, coincidentally, was when Snyder moved to New York City to start his career in fashion). The dark, masculine citrus scents of the period were well known to [David Seth] Moltz, who sought to update the idea for a modern audience. “We tried to recreate that Mediterranean feeling with botanicals from the East Coast,” he says, after he and Snyder bonded over their shared love of Long Island beaches.