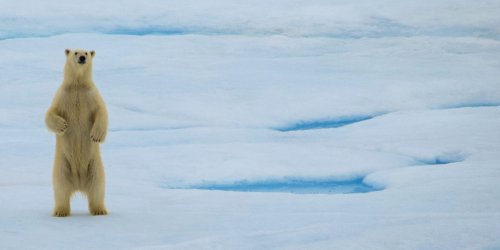 Saturday is International Polar Bear Day (and Pokémon Day). We’re hanging around with our same old open thread poll, just waiting for February to end. Talk about anything you like — the fragrance you’re wearing today, the fragrance you’re thinking you might buy in March, whatever. 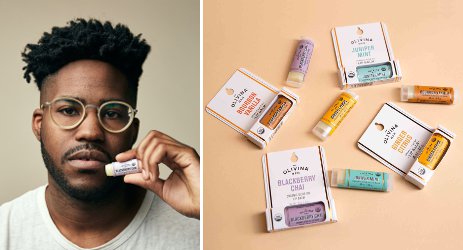 From Olivina Men, Blackberry Chai lip balm: "Staying hydrated is a great way to protect your lips. But sometimes conditions call for a little extra help. Olivina Men's certified organic lip balms lock in moisture and shield lips from harsh environmental elements with olive oil and cocoa butter." On markdown for $3.50 at The King of Styling. (Also available in Ginger Citrus, Juniper Mint and Bourbon Vanilla.) 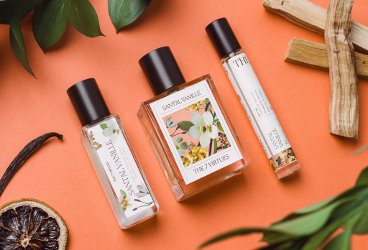 The 7 Virtues will launch Santal Vanille, a new addition to the brand’s Peace Perfumes collection, on March 8 in honor of International Women’s Day…

H24’s biggest olfactory flex is rosewood essence – the ultra-rare ingredient extracted from a wild South American tree. After much searching, [perfumer Christine] Nagel found a sustainable supplier of the extract in Peru.

“Can you imagine when I said to Hermès that we should work with a small producer, far away in a remote area of Peru? I was told, ‘Well, we’re going to see for ourselves, just to make sure it’s serious,’” she says. There was zero kidding around: an Hermès buyer took a plane, a bus, a boat – and a solid walk – to reach the supplier and certify the operation. Nagel says she’s proud to be working with a micro-supplier, and to be supporting a sustainable producer.

— H24 is the latest fragrance from Hermès. Read more in Art Versus Science: In Conversation With Hermès' Christine Nagel at GQ Middle East.