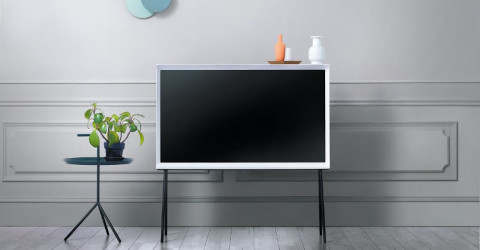 We added extra spring and fall viewing polls last year, and then did another this spring (in olden times we only did one in the winter) because so many people were consuming more television during the Covid-19 pandemic. Now that the pandemic is shifting to endemic, do we still need extra viewing polls? You tell me. We're having one today regardless, and I was thinking we would repeat the fall listening poll in a week or so? Feedback is encouraged.

...what fragrance you're wearing today?

...any great tv shows or movies you've discovered recently, and/or

...anything else fun you've been streaming to stay occupied (exercise videos? anything),

Or, as always, just talk about something else...