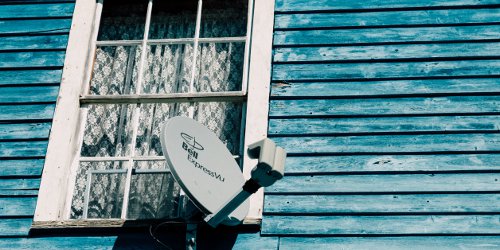 We did a visual media poll last March because so many people were stuck at home (usually we only did this poll in the middle of winter). Possibly we don't need to do a repeat in 2021, but we'll do one more and see how much interest there is? And coming soon: the swapmeet, on 24 April, followed by the spring reading poll, on 1 May.

...what fragrance you're wearing today?

...any great tv shows or movies you've discovered recently, and/or

...anything else fun you've been streaming (exercise videos? music? anything),

Or, as always, just talk about something else....