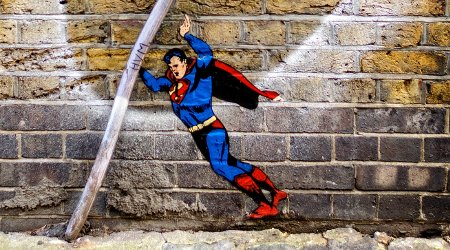 Saturday is National Comic Book Day, and we're kicking off the weekend with our standard open thread poll. Talk about anything you like — the fragrance you’re wearing today, the fragrance that would work for your favorite comic book character, whatever.