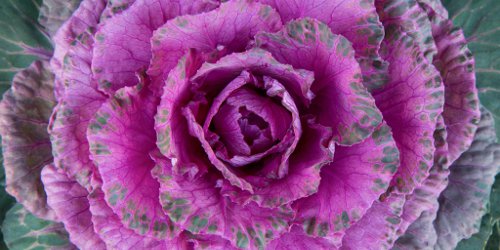 Talk about anything you like — the fragrance you’re wearing today, your best general advice for staying calm in turbulent times, whatever. And if you're struggling, please feel free to ask for advice, or just a pat on the back.*

*If you are needing more than just a pat on the back, there are Covid-19 related mental health resources at Mental Health America, Yale Medicine and Psychiatry.org. And of course feel free to add more links in the comments!