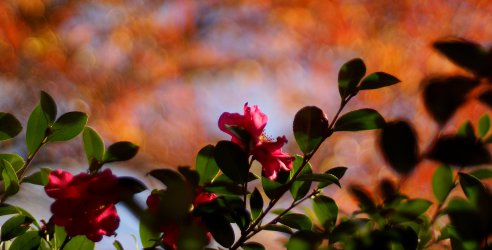 Almost-Friday and almost the end of April, plus International Jazz Day. What fragrance are you wearing?

Me, day 4 of Diptyque with Tam Dao.

Reminder: 5/1 is May Day! Don't forget to rabbit rabbit rabbit, and wear the fragrance that sent you down the rabbit hole. (I think someone suggested this project, raise your hand if it was you!)