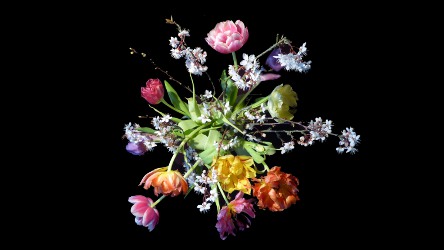 Saturday is World Heritage Day / International Day for Monuments and Sites and Sunday is Bicycle Day.

We’re not biking off to any monuments, but we are marking the weekend with our usual open thread poll. Talk about anything you like — the fragrance you’re wearing today, the fragrance that you blind-bought because you couldn't go to the stores, whatever.

Note: top image is Have a nice day! [background extended] by Erich Ferdinand at flickr; some rights reserved.