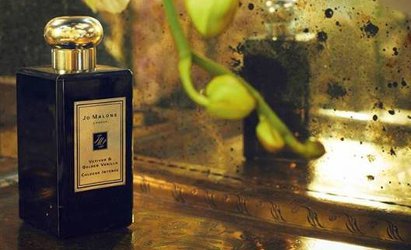 The bounty of an island’s two prized ingredients, entwined along Madagascar’s vanilla-swept coastline. This deliciously sensual scent opens with a dash of cardamom and the freshness of grapefruit tea, ushering in the earthy depths of native vetiver. Precious vanilla bourbon warms and envelops, hand-picked from the orchid-sown jungle.