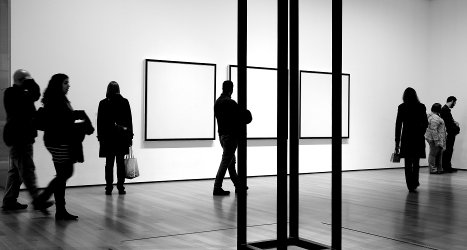 Ah, Monday morning. (A little reading: How Daylight Saving Time Affects Your Body & Mind at Refinery 29.) What fragrance are you wearing?

I'm smelling more awake than I feel in Aftelier Candide.

Reminder: 11/8 will be Art House / Stunt Perfume Friday...wear a fragrance that you find weird and wonderful but that might not be appreciated by anyone but another perfumista. Bonus points if you've ever received a spontaneous negative response or odd question and still wear it! Suggested by HemlockSillage.