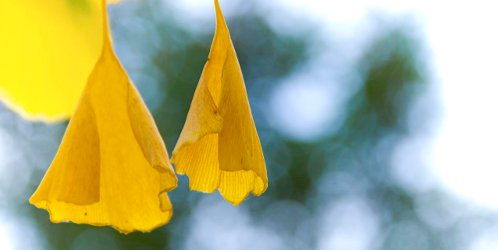 PSA: If you live in a daylight savings zone, don't forget to change your clocks tonight!

Meanwhile, a variation on a poll we did the last two years. As always, answer as many or as few as you like, or just talk about something else. If it's spring where you live, adjust the questions accordingly.

1. What's the fragrance you'd most like to add to your collection this fall?

2. You have to vote one perfume in your collection off the island. Which one will go first, and why?

3. It's time for a (fantasy) fall getaway! Where are you going, and pick ONE fragrance to bring with you.

Note: top image is due tra le tante [cropped] by g_u at flickr; some rights reserved.