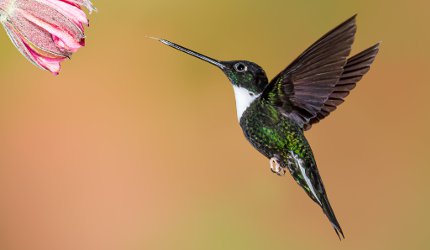 I am crazy late (sorry!) but it is still Almost-Friday. What fragrance are you wearing?

I am also late to apply a fragrance, but my plan for the day is Demeter Beetroot.

Reminder: 8/30 is National Slinky Day. Wear your most frivolous fragrance. Extra points if it's frivolous AND an enduring classic.