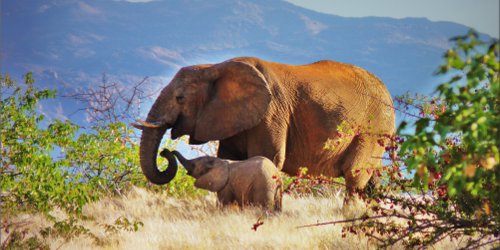 It's Monday, World Elephant Day, and International Youth Day. What fragrance are you wearing?

Reminder: on 8/16, wear a fragrance by Kerosene, Keiko Mecheri or Kai, if you have one. Partial credit for any other small-ish brand that starts with the letter K.