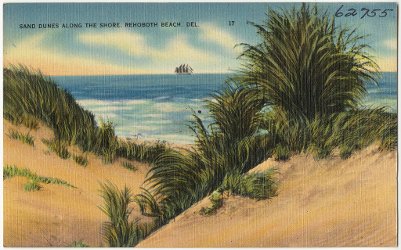 Hump Day plus World Digestive Health Day. What fragrance are you wearing?

Me: at the beach, and on day 2 of Estee Lauder Bronze Goddess.

Reminder: on 5/31, for World No Tobacco Day, compensate by wearing something smoky (it doesn't have to smell like tobacco in particular).