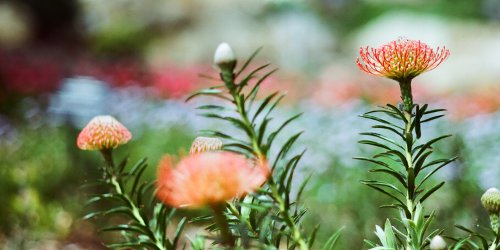 We're celebrating Australia Day with our standard issue lazy weekend open thread poll. Talk about anything you like — the fragrance you’re wearing today, a fragrance that reminds you of Australia, whatever.