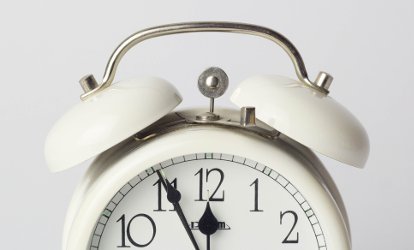 With apologies, I am behind once again. I have not yet finished reading Friday's comments, and I'm not sure when I'll be able to chime in this weekend. I will try to post another scent of the day on Monday, but if I can't, I'll be back Tuesday.

Meanwhile, our standard lazy weekend open thread poll. Talk about anything you like — the fragrance you’re wearing today, what you're hoping to see on fragrance counters in 2019, whatever.

Note: top image (a repeat from a late 2017 poll) is Last minutes [cropped] by Marco Verch at flickr; some rights reserved.