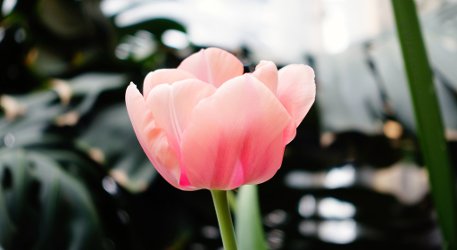 As always, answer as many or as few as you like, or, likewise as always, feel free to talk about something else altogether.

2. What's your favorite fragrance for a rainy day in April?

3. What's your favorite spring flower, and if you have a favorite perfume based on that flower, what is it?

4. Share something wonderful with us! It can be anything — a great movie you saw, something delicious you ate, something fun you did recently — really, anything.

Note: top image is Tulip [cropped] by webhishek at flickr; some rights reserved.