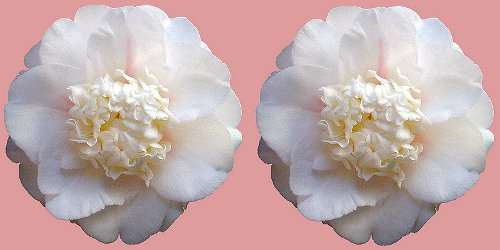 The weekend, at last! Plus, World Health Day (the theme for 2018: Universal Health Coverage) and No Housework Day (I'm in!) and Billie Holiday’s birthday.

We're celebrating everything with our usual open thread poll. Talk about anything you like — the fragrance you’re wearing today, your favorite gardenia perfume, whatever.

Note: top image is Gardenia with pink [cropped and doubled] by Tripp Robbins at flickr; some rights reserved.