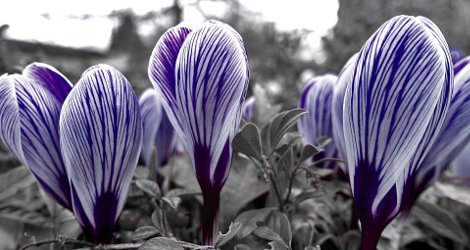 PSA: the swapmeet is open through Tuesday!

Today, our same old open thread poll. Talk about anything you like — the fragrance you’re wearing today, your favorite new scented body product, whatever.