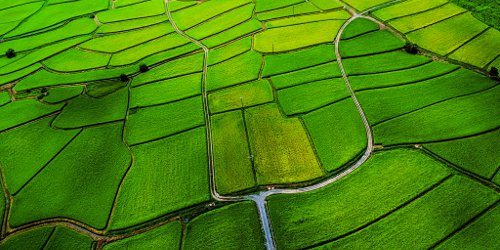 Happy Saint Patrick’s Day! We're celebrating with our usual open thread poll. Talk about anything you like — the fragrance you’re wearing today, your favorite lucky green perfume, whatever.