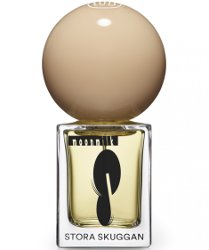 The famous Swiss naturalist Conrad Gessner is considered the founder of modern zoology, but as a true 16th century scientist he was also: a prominent physician, botanist, linguist and — of course — spelunking adventurer. In his ‘Descriptio Montis Fracti sive Montis Pilati’ from 1555, he chronicles his climb to the summit of Mount Pilatus, but we also get to follow him into the caves of the Alps. ‘At night, the moon shines into the cave so brightly the light itself seems to take form, like a mist. It gathers in the ceiling and makes the limestone stalactites glitter and gleam, dripping tears of white liquid into puddles on the rock floor that never dries. Moonmilk.’

Today, moonmilk still exists in caves all over the world, with the largest formations being found in Arizona, but the theory of it being produced by the rays of the moon has lost some of its popularity.