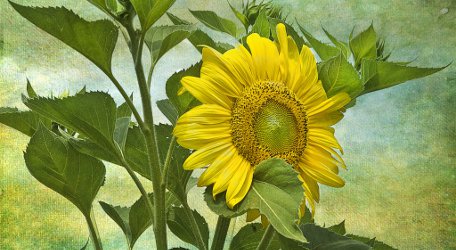 Hey, it's the weekend! Quick PSA: the next swapmeet will be two weeks from today, on 16 September.

Today, our standard open thread poll. Talk about anything you like — the fragrance you’re wearing today, the fragrance(s) you'd like to buy in September, whatever.